Are you one of the 150,000 Australians who are slowly but irreversibly losing their eyesight to glaucoma?

Half of the 300,000 Australians with glaucoma are unaware they have the potentially blinding condition because they lack noticeable symptoms and have not had an eye examination.

An Interview with Tom Thurlow

14 November 2017 was World Diabetes Day. People with diabetes have an increased risk of diabetic eye disease which can lead to blindness or vision impairment. 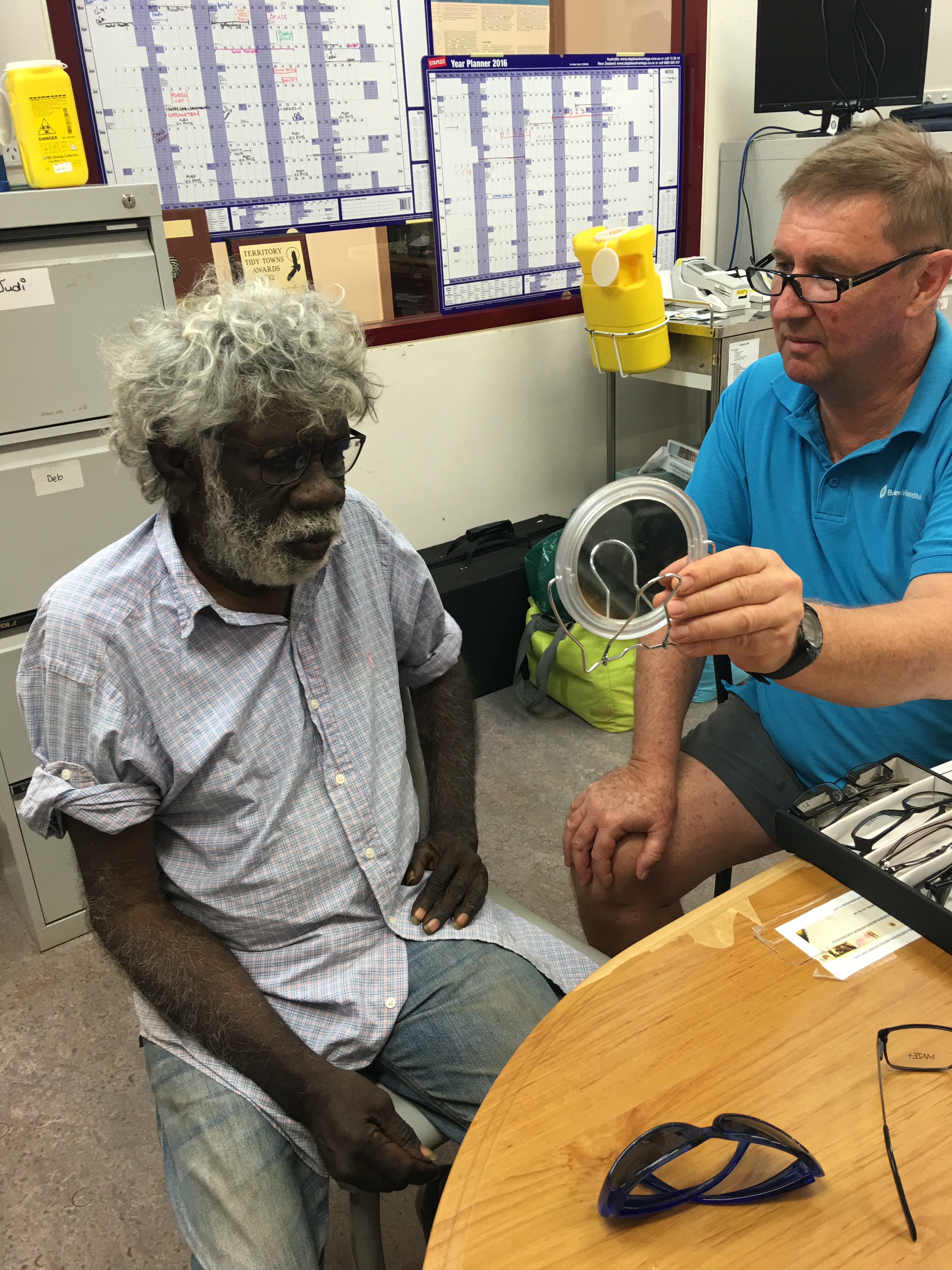 For many Australians, particularly in remote and regional areas, spectacles can be costly and difficult to access. In Australia, subsidised schemes exist however; they are not uniform across the country. 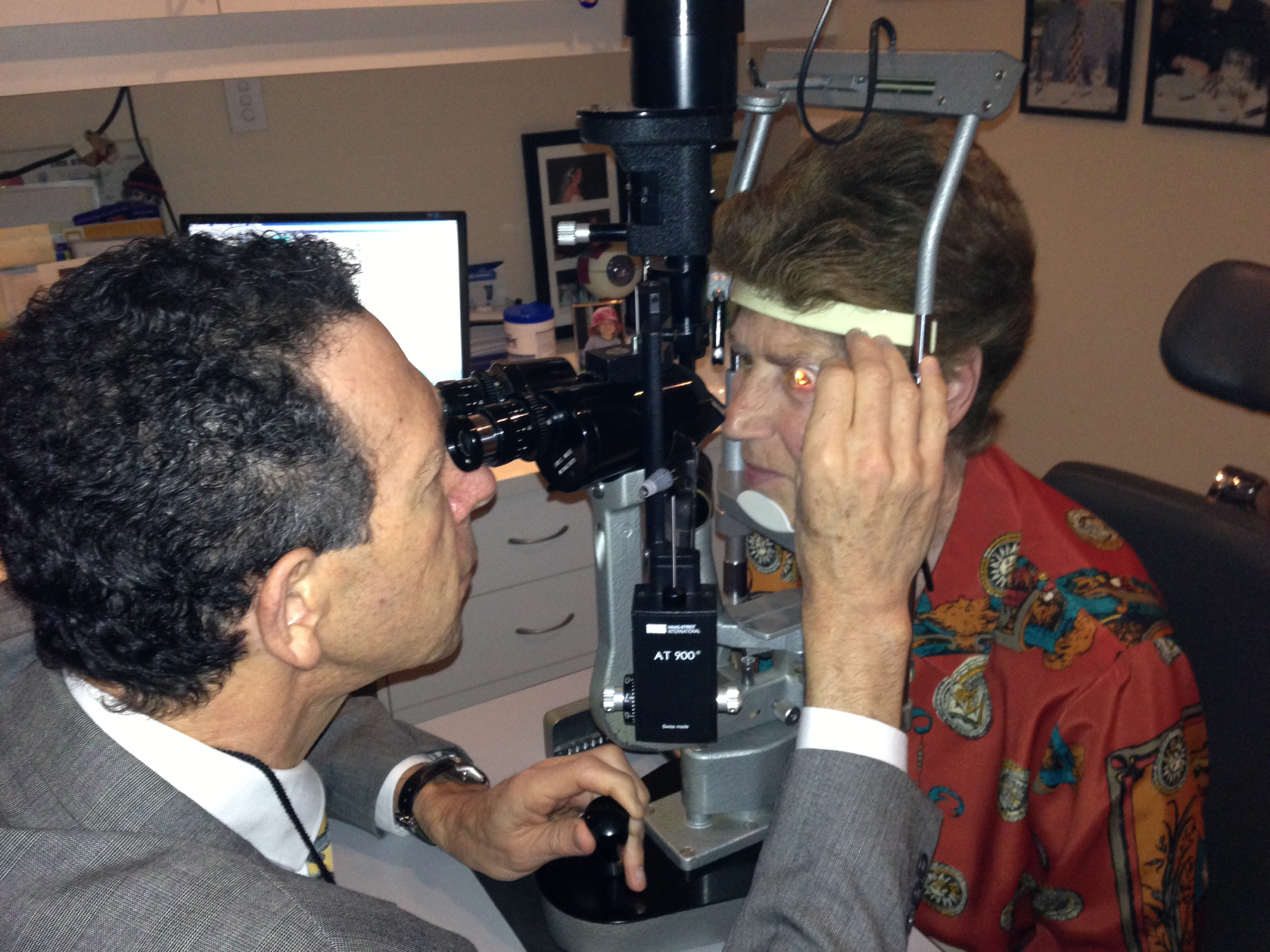 It's not every day that you get to speak with the Governor-General and the Australian of the Year; shake hands with past Prime Ministers and meet some of Australia's most generous philanthropists; but on Monday that's exactly what I did!