Skip to content
Home - The Observatory - International Day of People with Disability: towards a barrier free reality

International Day of People with Disability: towards a barrier free reality

December 2, 2016September 15, 2019
Tweet
Globally, there are one billion people with disabilities, and 80 per cent live in developing countries. People with disabilities often face barriers to inclusion in many aspects of daily life and these barriers can stop them from achieving their full potential.
To mark International Day of People with Disability, CBM Australia has created a video to illustrate some of these barriers and to show that we all have a role to play in making a barrier free word a reality for everyone. 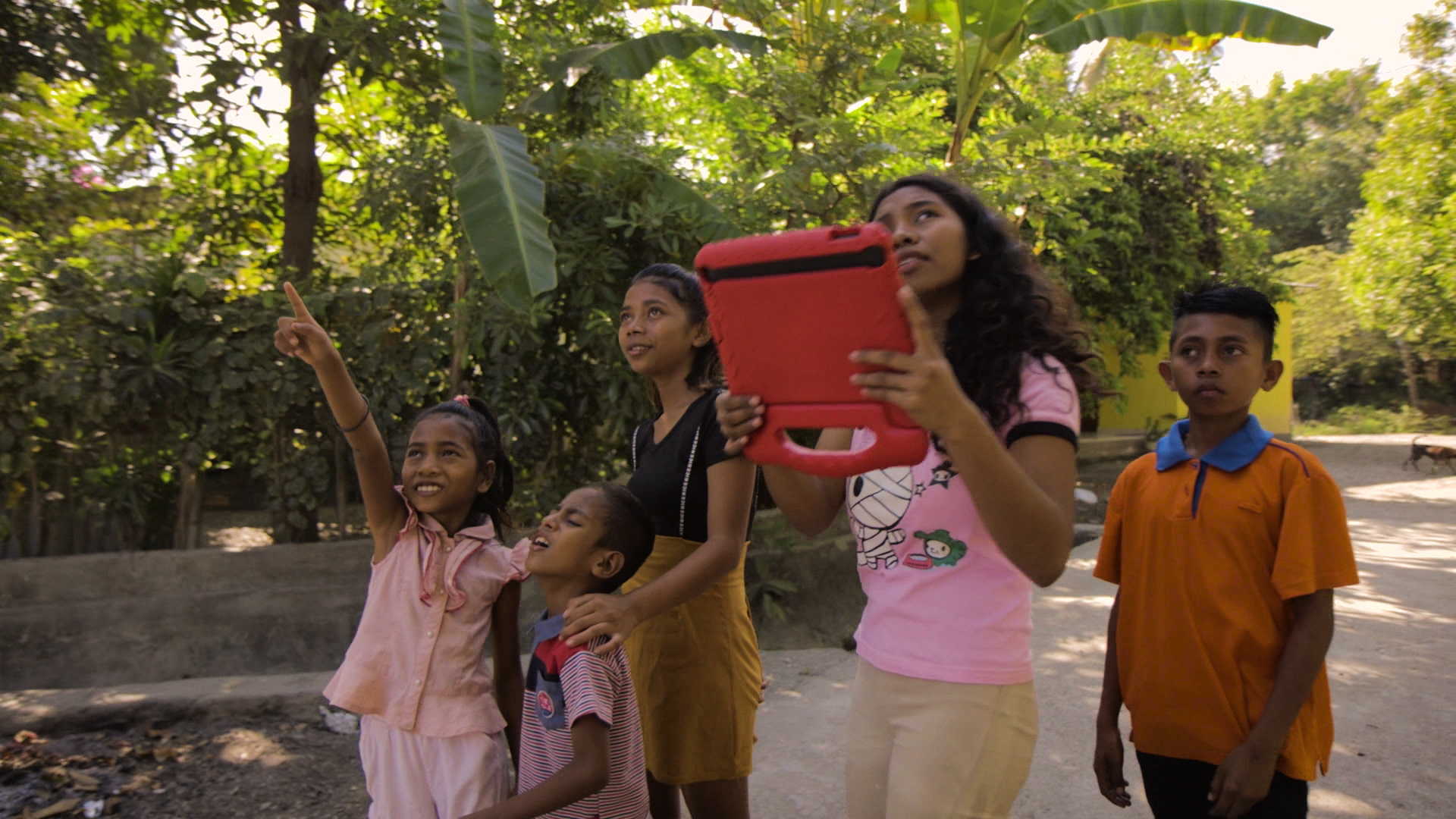 Barriers come in many forms, including those relating to the physical environment; or negative attitudes and discrimination; or lack of suitable access to information; or those resulting from discriminatory legislation or policy.
These barriers can often stop people with disabilities from gaining education and employment opportunities; accessing vital rehabilitation and healthcare; or participating fully in their communities.
Let’s take a closer look at Orsula from Timor-Leste. She was born with an impairment that affects her legs, making mobility more difficult for her. Orsula has faced many barriers to inclusion throughout her life; barriers to: education, employment, health care, and participation in her community.

Image: Orsula from Timor-Leste © CBM Australia
From childhood she was left out of school, not because she wasn’t more than capable of learning.
“When I was a child my dad dropped me out of school because he was embarrassed with my condition. I saw my friends go to school and asked my dad if I could go back to school, but because my dad was afraid and worried that people would make fun of me, he didn’t let me go back”.
Being left out of school creates a long lasting impact. When children with disabilities don’t attend school, they are more likely to live in poverty as an adult.
Despite not having the opportunity to gain an education, Orsula learned how to sew and works as a tailor to contribute to her family’s income.
“Even though I have a disability, I work as a tailor. I love sewing. I do this to earn some money for my children’s food.”
But like many people with disabilities, she often earns less for her work.
“Some people are kind, they give me $5 when I fix their clothes, but some are not. They give me just $1 or 50 cents. I feel sad when they do that. I can’t force them to give me higher pay.”
However, Orsula’s most significant barrier was caused by negative attitudes of health care providers.
“It happened with my first-born child. They [midwives] were just shocked when they saw me, and spoke to each other saying that I won’t be able to give birth naturally; they said it will be hard for me to push with my condition and I can’t take a big breath.”
Many didn’t believe that she was capable of delivering her children naturally, and even worse, some said she shouldn’t have children at all.
“My third and fourth children were only one year apart. Because they were exactly a year apart, they [nurses and midwives] were shocked and start verbally abusing me by saying “why does she want to have children all the time while she has this condition”. It hurt me when they said that.”
“They didn’t know what I am capable of. I am strong.”
While there are many barriers, we can work together to help break them down. One powerful way to do that relates to this year’s International Day of People with Disability theme: Achieving 17 goals for the future we want.
The theme is in recognition of the Sustainable Development Goals, commonly known as the Global Goals, which were adopted by world leaders in September 2015. These 17 goals aspire to pave the way to a world in 2030 where poverty is a thing of the past and no one is left behind.
Including people with disabilities in all 17 goals – goals such as health care, education and employment – will bring us closer to achieving the future we want. A future where barriers no longer stop people with disabilities from achieving their full potential.
For Orsula, her vision for the future is a world where negative attitudes are changed so that no women with disabilities will have to face the same discrimination and treatment that she faced when having children.
“If I were to have another baby then I hope that it is more accessible for people with disability. I hope the nurse will be more understandable and patient with us people with disability. I hope they change their attitudes towards people with disability.”
We all have a role to play in making a fairer, more inclusive, and ultimately, barrier free world a reality for everyone. What will your role be? 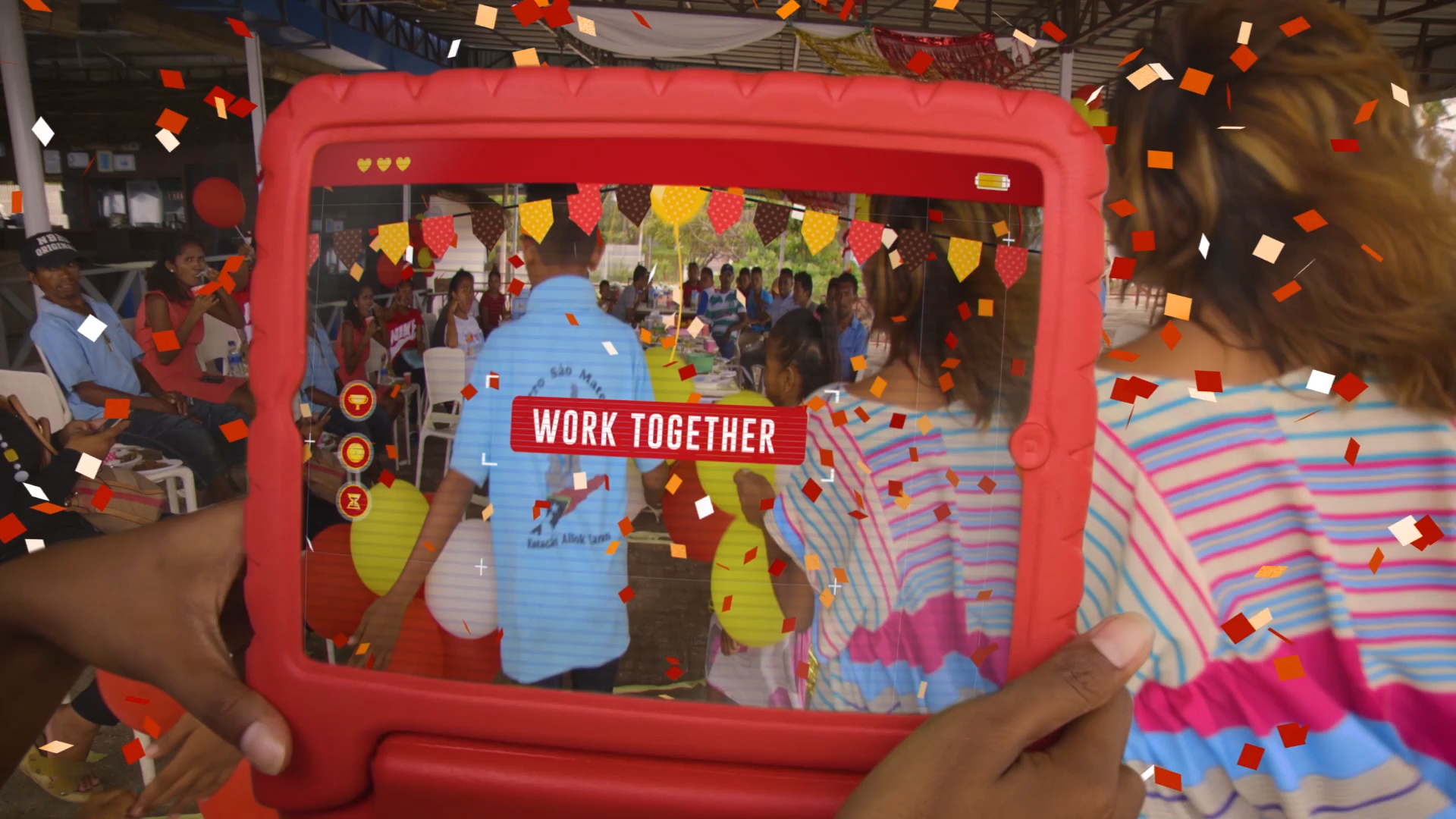