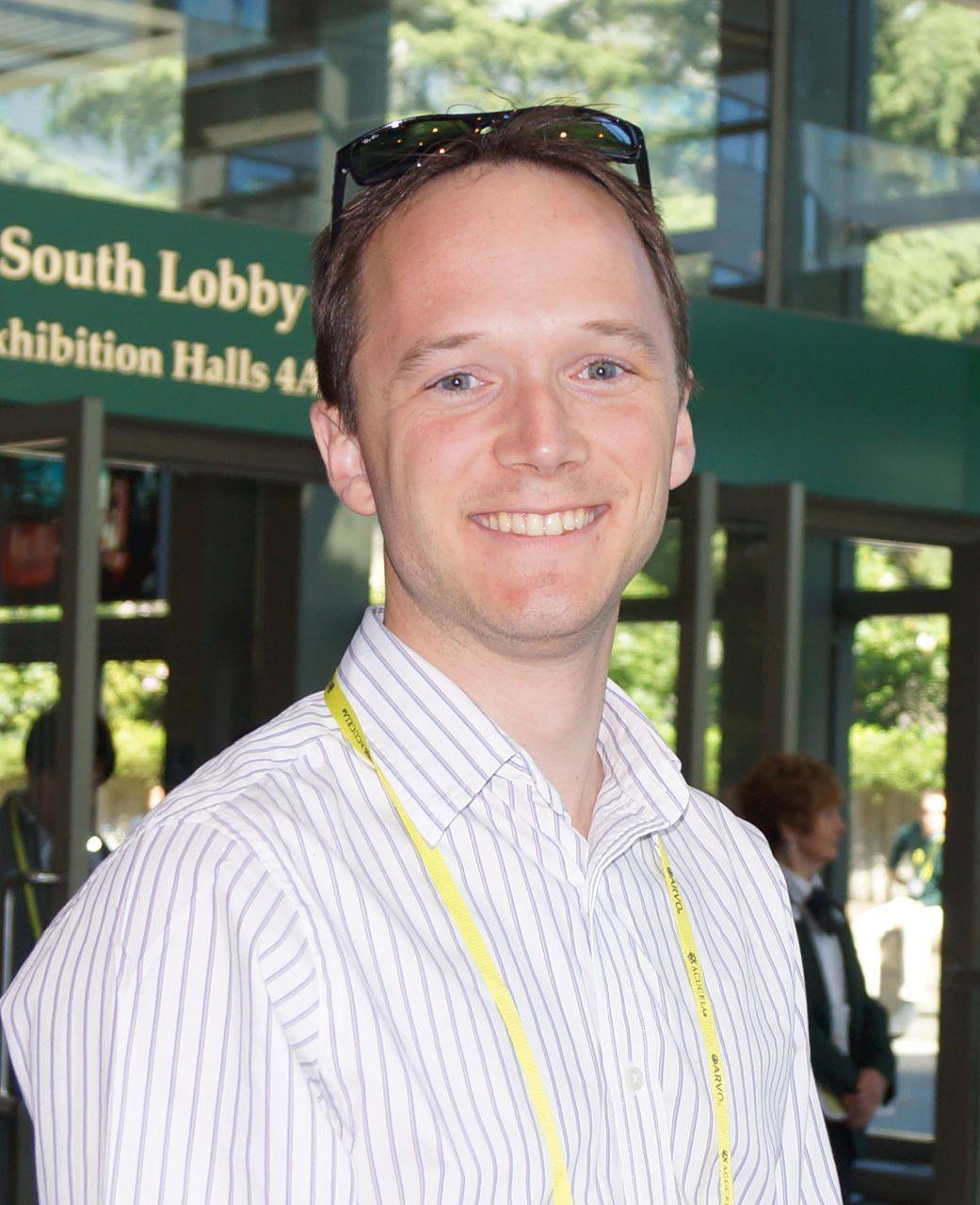 My younger brother was four years old when he was diagnosed with type 1 diabetes mellitus. A previously well child, there were no obvious signs that his pancreas was under an insidious attack from his own immune system until his insulin ran out and he experienced dangerously high blood glucose levels. Like the diabetes itself, the complications of diabetes are hard to detect until considerable damage has already been done.