Skip to content
Kirsty Machon is Acting Chief Executive Officer of Optometry Australia. Kirsty was previously Policy and Member Services Manager at Optometry Victoria, a role she held from 2007 until 2015. She has a background as a journalist and health policy analyst, and has worked extensively on professional and consumer health issues. 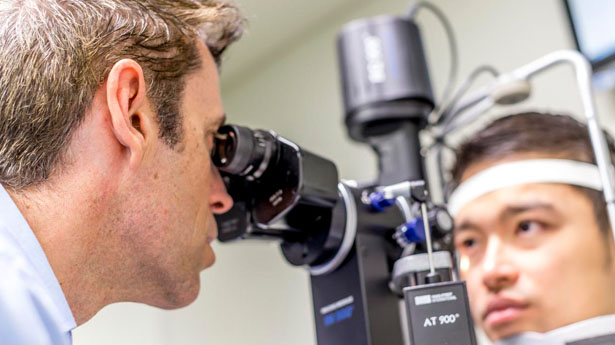 The freeze on Medicare rebates for optometry must be lifted immediately to ensure the eye health of all Australians, writes Kirsty Machon, Acting CEO of Optometry Australia.