Skip to content
As the lead lawyer in Gilbert + Tobinâ€™s Third Sector Advisory Group, Darren specialises in the provision of legal assistance to charities and not-for-profit organisations. Darren was involved with the development and drafting of the Convention on the Rights of Persons with Disability at the United Nations in New York. Darren doesnâ€™t let vision loss stop him from participating in a range of sports and activities. He qualified for 1996 Atlanta Paralympics in swimming; has trekked Nepal; raised $22,000 for charity on the back of a tandem bike peddling between Brisbane and Sydney in 11 days; was Australiaâ€™s first blind person to compete in the Tough Mudder. Earlier this year Darren worked with a team of people to create an accessible light installation as part of Sydneyâ€™s 2014 Vivid Light Festival and hopes to do something similar in 2015. 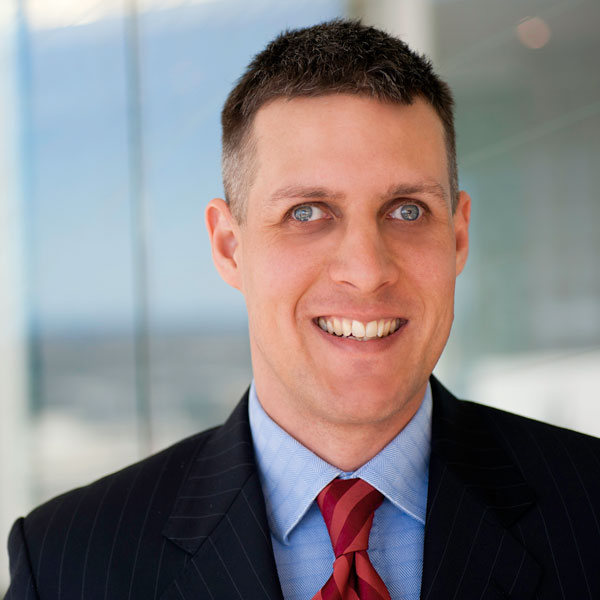 Fresh from winning the Human Rights 2014 Human Rights Law Award, Darren Fittler talks to Vision 2020 Australia about what drives him in his career and in life.