Skip to content
Home - The Observatory - Why is funding for pay television being prioritised over funding for audio description on free-to-air television?

Announced in the recent Broadcast and Content Reform Package, the Australian Government is planning to provide $30 million to support ‘niche’ sport programming on pay TV. This has left the blindness sector questioning how a decision to pour money into pay television can be prioritised over the fundamental human rights of citizens who are blind or vision impaired to access television through audio description services.

Audio description is a second audio track that can be turned on or off (like captions) which describes the important visual elements of a television program. This can include descriptions of scenes, actions and other important visual content which brings the full experience of television to people who cannot see the on-screen detail.

In recent years, Government funding has been used to trial audio description on the ABC’s broadcast television and iview services. While both of these trials were greatly enjoyed and appreciated by those who rely on audio description, the national broadcaster has claimed that the ABC does not have the necessary funds to provide an ongoing, permanent service. 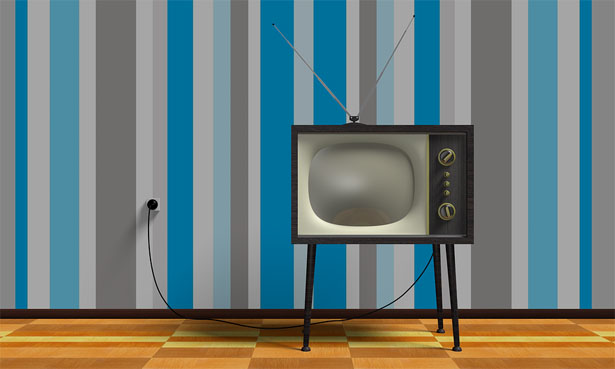 The Government has made no effort to encourage the ABC to deliver a permanent audio description service. Nor has it provided ongoing, targeted funding to enable the ABC to lead on the implementation of this fundamental service. Blind Citizens Australia, as the national representative voice of Australians who are blind or vision impaired, is calling for this funding package to be prioritised to provide at least 14 hours per week of audio description on both the ABC and SBS. We believe that the public interest is better served when all Australians can benefit and enjoy our foremost medium for news, information and entertainment.

The Government’s proposed reforms also include abolishing broadcast licence fees – a saving of over $90 million per annum for free-to-air television. Australian broadcasters consistently argue that costs and technical difficulties prohibit the provision of audio description in Australia, yet all comparable English-speaking countries provide audio description on their free-to-air television and this funding windfall provides a unique opportunity for television broadcasters to address their community obligations.

In 2016, blindness sector organisations called for the free-to-air TV networks to introduce audio description when Turnbull’s government reduced broadcast television licence fees by 25 per cent. Now, the Government is proposing giving the free-to-air broadcasters a $90 million per annum windfall without any requirement that some of this lost public revenue be used to make television fully accessible.

It’s high time that blind and vision impaired Australians get a fair go so they can enjoy television with their families, friends and colleagues.